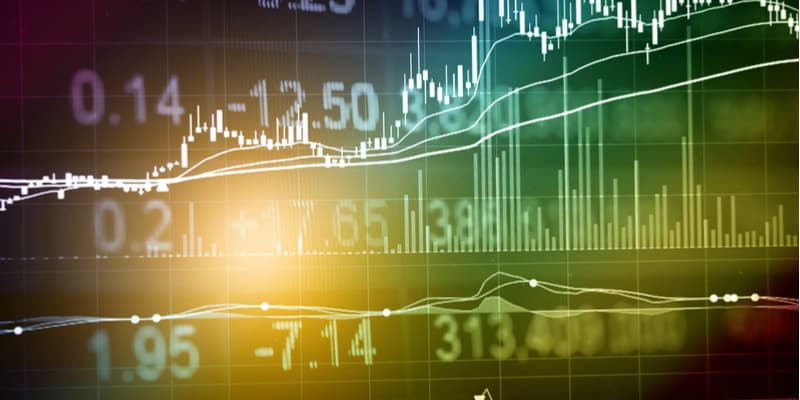 In this series of Technical Analysis 101, we will explore one of the most commonly used technical trading indicators: the Relative Strength Index (RSI).

The RSI is a momentum indicator that traders use to show whether an investment is approaching overbought (sell signal) or oversold (buy signal) territory.

The Relative Strength Index is a number between 1 and 100: 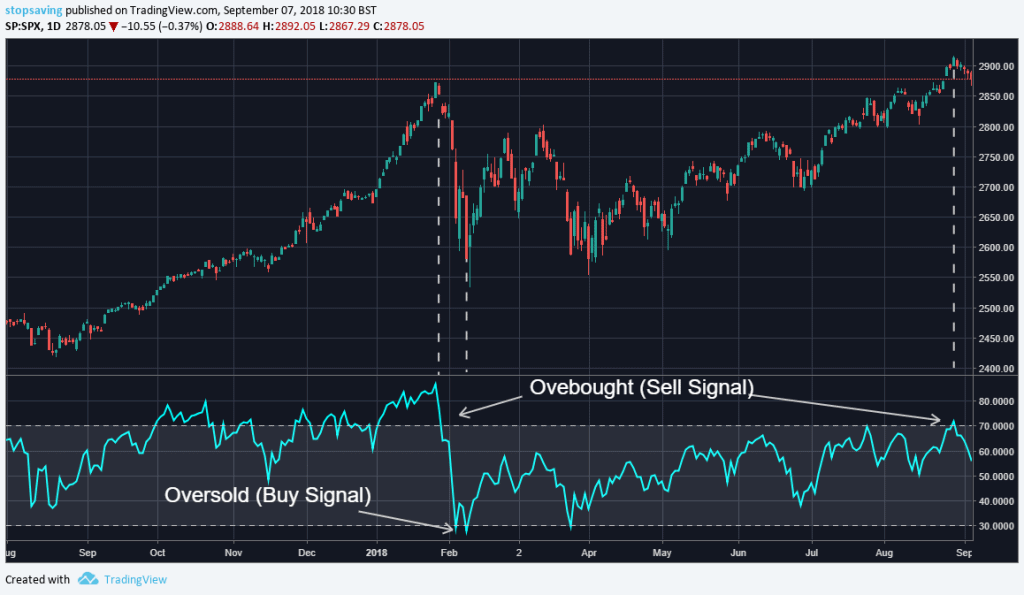 We can see from the above chart that the RSI stayed above 70 (overbought) for most of January 2018. In other words, the S&P remained in overbought territory for some time before the sharp price correction at the end of the month.

Another example of this the Bitcoin “blow off top” of December 2017. We can see from the chart below that the RSI stayed above 70 for the better part of that month. You’ll also notice that the RSI was even above 90 at one point. With such a parabolic run-up in price, this should have immediately set off alarm bells of the coming trend reversal.

Ahh the benefits of hindsight… 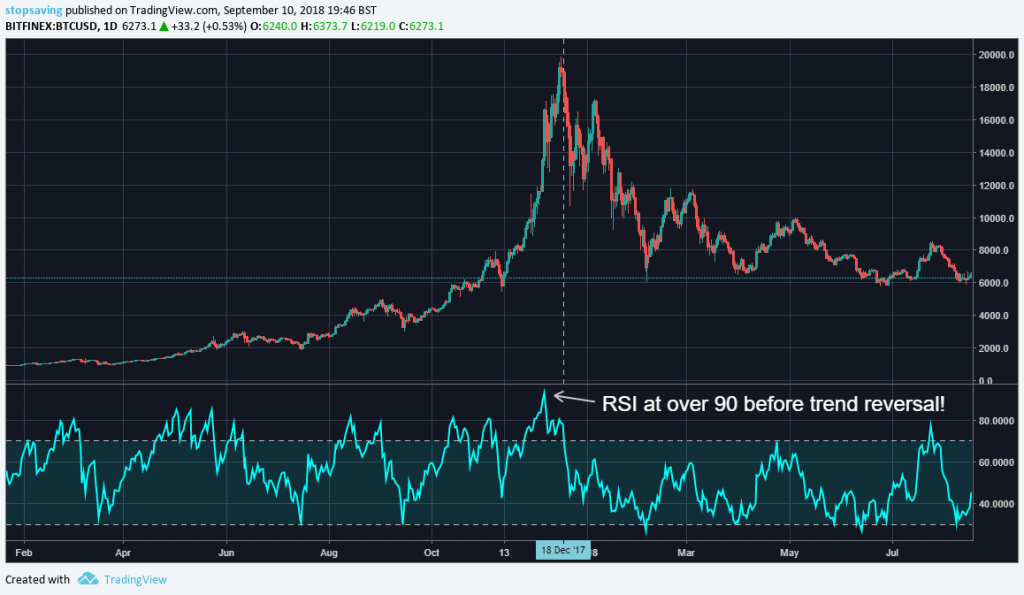 The Bitcoin RSI exceeded 90 in the price run-up of December 2017.

The same thing can happen when prices are going down. In the chart below for Gold, we can see the RSI staying below 30 for over a month in late 2016 before a trend reversal… 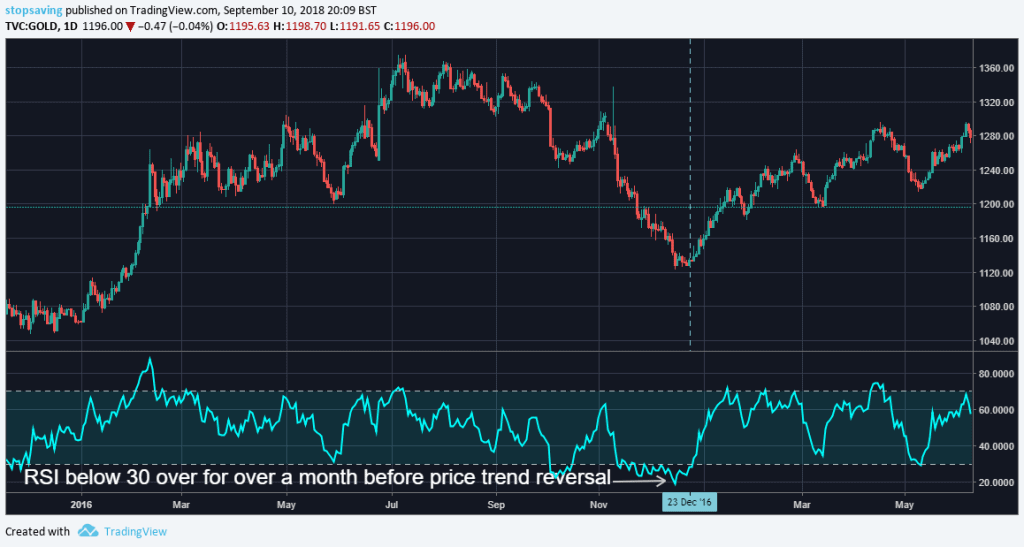 The box below shows how the RSI is calculated:

The RSI is a number between 1 and 100 that is calculated with a formula developed by Welles Wilder:

14 Days is the default number of days in the above equation, but 21 days is also common. Here’s how we can interpret the maths…

How to use the Relative Strength Index for trading

Some traders widen the RSI band to 80 (overbought) and 20 (oversold) to give them a better chance of accuracy.  However, as with most things in technical analysis, the RSI is just a tool in a large toolbox of technical indicators!

It’s often best when most indicators say the same thing.

The RSI can be in sync with the price of an asset. But things get more interesting when we see divergence patterns between an asset’s price and its RSI.

For example, bullish divergence occurs when the price goes down to a new “lower low” but the RSI forms a “higher low”. In this case, the RSI does not confirm the new lower price level, which shows the RSI is gaining upward momentum.

The opposite is true for bearish divergence. Here, the price rises to a new “higher high” but the RSI forms a “lower high”. In this case, the RSI does not confirm the new higher price level, which shows the RSI is gaining downward momentum.